Menu
BOOK A CALL WITH US

BOOK A CALL WITH US
Menu

GHC had the pleasure of leading the creative direction for the introduction of a new natural product in the Proctosedyl range, Proctosedyl Witch Hazel.

The first of it’s kind to market, GHC needed to highlight the natural components and pleasant scent, whilst ensuring it would appeal and translate well for the key target audience, China.

We produced a hero 30 second video using 3D elements and modelled packs, which was then cutdown in to  three x 15″ spots. All videos were translated in to simplified Chinese for use on WeChat and other e-commerce sites. A series of 10 x still images were also produced from the artwork produced for the video.

Group Hug delivers phenomenal content, providing quick & reliable service with a smile. Their thirst for understanding the brief, coupled with a consciousness of budgetary and time constraints, means they work with you as a partner rather than just a number on the client list. They truly are a dream team that consistently delivers an exceptional end product, so you can be assured they’ll knock any brief out of the park.
Sarah SparksMetagenics
Group Hug Creative has been amazing to work with. They were super responsive and reliable to develop content in such a short space of time. The work that was produced was of high quality and I would highly recommend using their services!
Daniel JosifovskiAus. Institute of Sport
When selecting suppliers to work with they need to have not only the relevant skills and experience, but just as importantly, have a personable and approachable working style. This is exactly why we choose to work with Group Hug Creative! Highly organised, creative, fun, and professional and they never miss a deadline. I consider Group Hug an extension of our communications team.
Shannon StaceyLort Smith Animal Hospital
I have worked with Group Hug for years on projects ranging from ad-hoc videos to entire series, filmed across Australia. What stands out in working with the team is how easy everything is. They understand our needs and our vision, proactively seek to improve on every project, find and suggest efficiencies where possible and deliver without fuss. It is a true pleasure to work with the team at Group Hug.
Anna TryggSanofi Pharmaceuticals
A brilliant team! We’ve worked together on a number of projects and each time my expectations are exceeded. From filming on location to creating short videos incorporating a range of content, they are always professional, high quality, and fun! A truly collaborative approach to create the best possible product, every time.
Fiona BlaineWaterNSW
The video looks amazing! Everyone is so pleased with how fabulous it turned out. Thank you Group Hug!
Debbie JonesSaputo Dairy Australia
Previous
Next
Anthony is "wrapped" with the shoot he is on today

Finishing the week off with a shoot for the Austra

Feeling all those warm fuzzies! After a couple o

Anthony is "wrapped" with the shoot he is on today 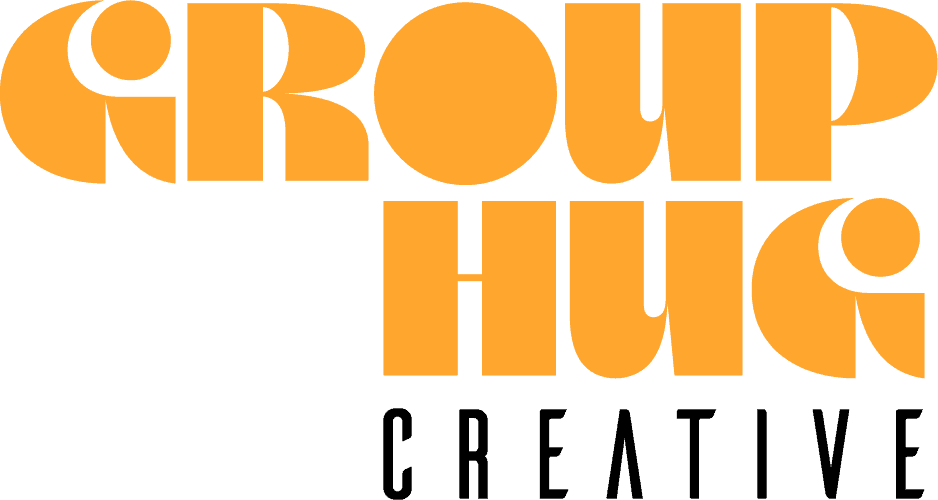